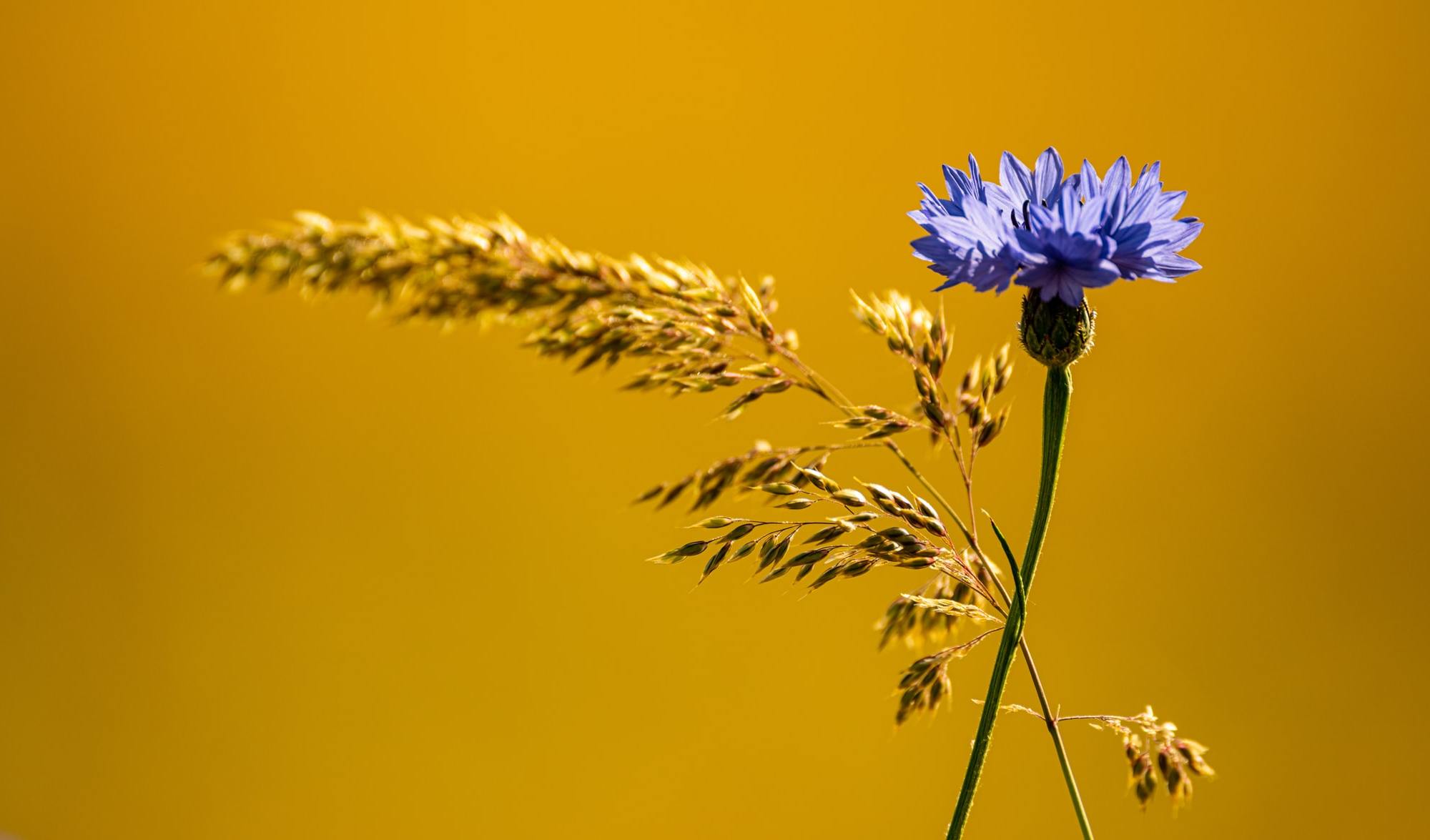 According to Martha Nussbaum, to grow and develop as ethical human beings, we must recognise human vulnerability, our own and others. An idea derived from Aristotelian philosophy ‘eudaimonia’ concerning happiness or welfare. In her 1986 book ‘The Fragility of Goodness’, she acknowledges our aspirations to lead a good life, act ethically, [or be sustainable], are constantly challenged, constrained and tested by many variables, including chance or uncontrollable events. The global pandemic being a relevant example illuminating life’s impermanence and fragility. Yet, we have a mind and capability to flourish rather than survive. Nussbaum encourages the acceptance of our basic insecurity of existence, and the embrace of uncertainty. Building upon ideas tendered by the Greek poet Pindar, she suggests, ‘plant-like, humans are ‘soft and capable of being wounded, yet capable of vigorous growth’.

To be a good human being is to have a kind of openness to the world, an ability to trust uncertain things beyond your own control, that can lead you to be shattered in very extreme circumstances for which you were not to blame. That says something very important about the condition of the ethical life: that it is based on a trust in the uncertain and on a willingness to be exposed; it’s based on being more like a plant than like a jewel, something rather fragile, but whose very particular beauty is inseparable from that fragility.” – Martha Nussbaum

Nussbaum draws attention to the situations that call upon us to make impossible choices, sometimes between things we hold dear. Nussbaum recounts Aeschylus’s Agamemnon, in which the king must choose between saving his daughter, Iphigenia, or his army. Nussbaum sees difficult, uncomfortable, even moral decisions played out on a smaller scale in the every-day. A simple example would be ‘juggling your career with being a good parent’ (Popova, 2014); practical circumstances posing conflicting choices whereby one priority inevitably suffers, “but not because you are a bad parent or a bad leader, but because life just happens that way” (ibid.) The more we aspire to live well, according to our commitments and priorities, the more we attract difficult choices. The solution is not to give up, or not to aspire. Instead, neither “maximise conflict or romanticise struggle and suffering [but] care about things in a way that makes it a possibility that tragedy will happen to you. If you hold your commitments lightly, in such a way that you can always divest yourself from one or the other of them if they conflict, then it doesn’t hurt you when things go badly. But you want people to live their lives with a deep seriousness of commitment: not to adjust their desires to the way the world goes, but rather to try to wrest from the world the good life that they desire”.

Alongside this advice, I contextualise the environment where our day-to-day trials and tribulations are played out. There is a constant pull between the personal and the bigger systems enveloping us. Reflecting on the year, I recall many points of tension, struggle and challenge. Not just for myself, but others. As we tried to inch forward, do better, do the right thing, be more sustainable, think of the planet…, whilst also attending to personal goals and others. Often with consequences, unplanned or unforeseen.

“Our practical projects have run into confusion again and again through failure to see that individual people, nations, animals, insects, and plants do not exist in or by themselves. This is not to say only that things exist in relation to one another, but that what we call “things” are no more than glimpses of a unified process” Alan Watts.

Enter Diane Ackerman, with her ability to fold ‘the physical into the poetic to transcend it and enter the realm of the spiritual’ (Popova, 2015). A piece which first attracted my attention was her 1976 poem “Diffraction (for Carl Sagan)“

by the ricochet wonder of it all: the plain

everythingness of everything, in cahoots

At Emergent Thinkers I often share my affair with ‘wonder’ [https://emergentthinkers.com/?s=wonder] and Ackerman truly champions, and further ignites this passion, writing that “wonder is the heaviest element in the periodic table of the heart. Even a tiny piece of it can stop time”. Ackerman, through her further literary contribution weaves into the psyche a strong sense of possibility and the potential of mankind. In ‘The Human Age’ (2014) she writes “our mistakes are legion, but our talent is immeasurable” and thus neither disputes the scale of global challenges or mankind’s’ infallibility, that it will solve all dilemmas of our time. She instead grounds us on the mesmerising scale of our planet and all its magical qualities, encouraging a sense of wonder, whilst acknowledging and celebrating and sharing hope for our abilities, should we pursue growth, to make a positive difference.

For me, the line by Alan Watts (1999) fuses some of my highlights of Nussbaum and Ackerman’s thinking, at least in my own context. “Do not fight the world’s contradictions but conceive of the universe as a harmonious system of contained conflicts” .

2021 I hope will provide both the opportunities and points of reflection that we may grasp the necessary checks and balances to achieve safe and harmonious growth in our spectacular world. At least 4 takeaways cement the foundation to my new year mindset:

• Avoid the unbridled pursuit of control, instead embrace vulnerability and risk to fulfil our capability

• Every action has consequences- everything is connected

• Aspire to a ‘harmonious state’

Wising you all a safe and harmonious 2021, Felicity.

Popova, M. (2014). ‘Philosopher Martha Nussbaum on How to Live with Our Human Fragility’ [online]. Available: https://www.brainpickings.org/2014/03/14/martha-nussbaum-bill-moyers-world-of-ideas/.

Popova, M. (2015). ‘Diane Ackerman on the Secret Life of the Senses and the Measure of Our Aliveness’ [online]. Available: https://www.brainpickings.org/2015/08/06/diane-ackerman-a-natural-history-of-the-senses-2/.

© Felicity Healey-Benson and Emergent Thinkers.com ®.(2018-2020). Unauthorized use and/or duplication of this material without express and written permission from this site’s author and/or owner is strictly prohibited. Excerpts and links may be used, provided that full and clear credit is given to Felicity Healey-Benson and EmergentThinkers.com ® with appropriate and specific direction to the original content.